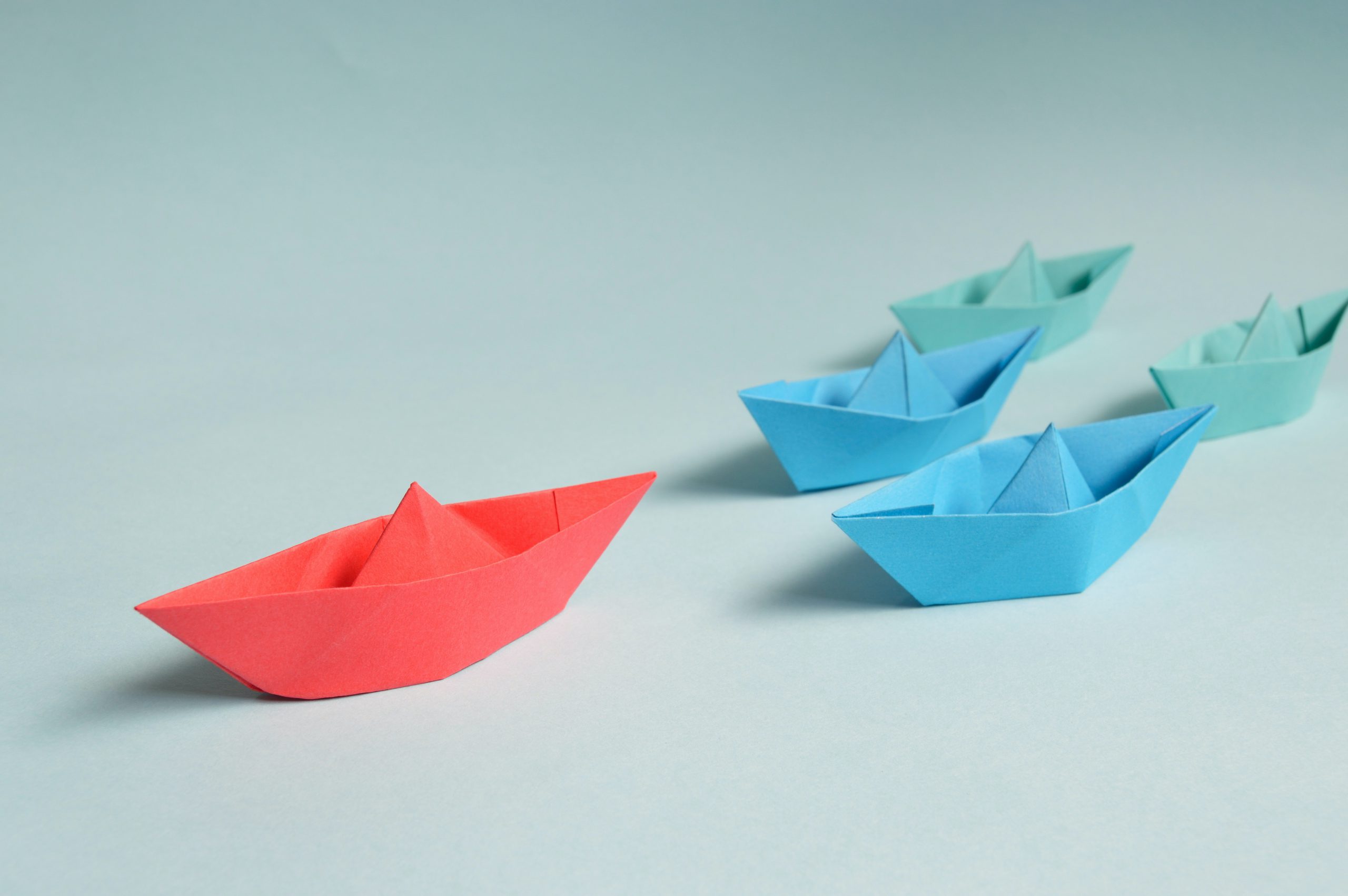 Choosing a Sponsor for your Change Project

The Importance of a Willing and Able Sponsor

Choosing a Sponsor for your Change Project

In Change projects the Sponsor plays an important role and has a significant impact on the success or failure of the project. Understanding the impact of the sponsor on success is an important factor when choosing a Sponsor. In our experience, the Sponsor is often chosen based on their position in the organisation’s hierarchy rather than their understanding of the role and their ability and willingness to undertake it. In this post, we explore the role of the Sponsor and highlight some key factors to consider when choosing a Sponsor.

Choosing a Sponsor is a key decision for any change project and getting that decision right first time can have a major impact influence on the success of failure of a change project. The following are useful questions to ask when deciding on the best Sponsor for your change project.

Where we work with customers on change projects, we always look to meet with the Sponsor to ensure that we as Project Managers and Change Consultants and they as Sponsor agree on the objectives and expectations. We believe that this is vital to ensure that the roles and responsibilities are well defined and understood and there is a high degree of alignment.  We use this meeting to do the following:

If you’re interested in discussing this further, get in touch with Pat. 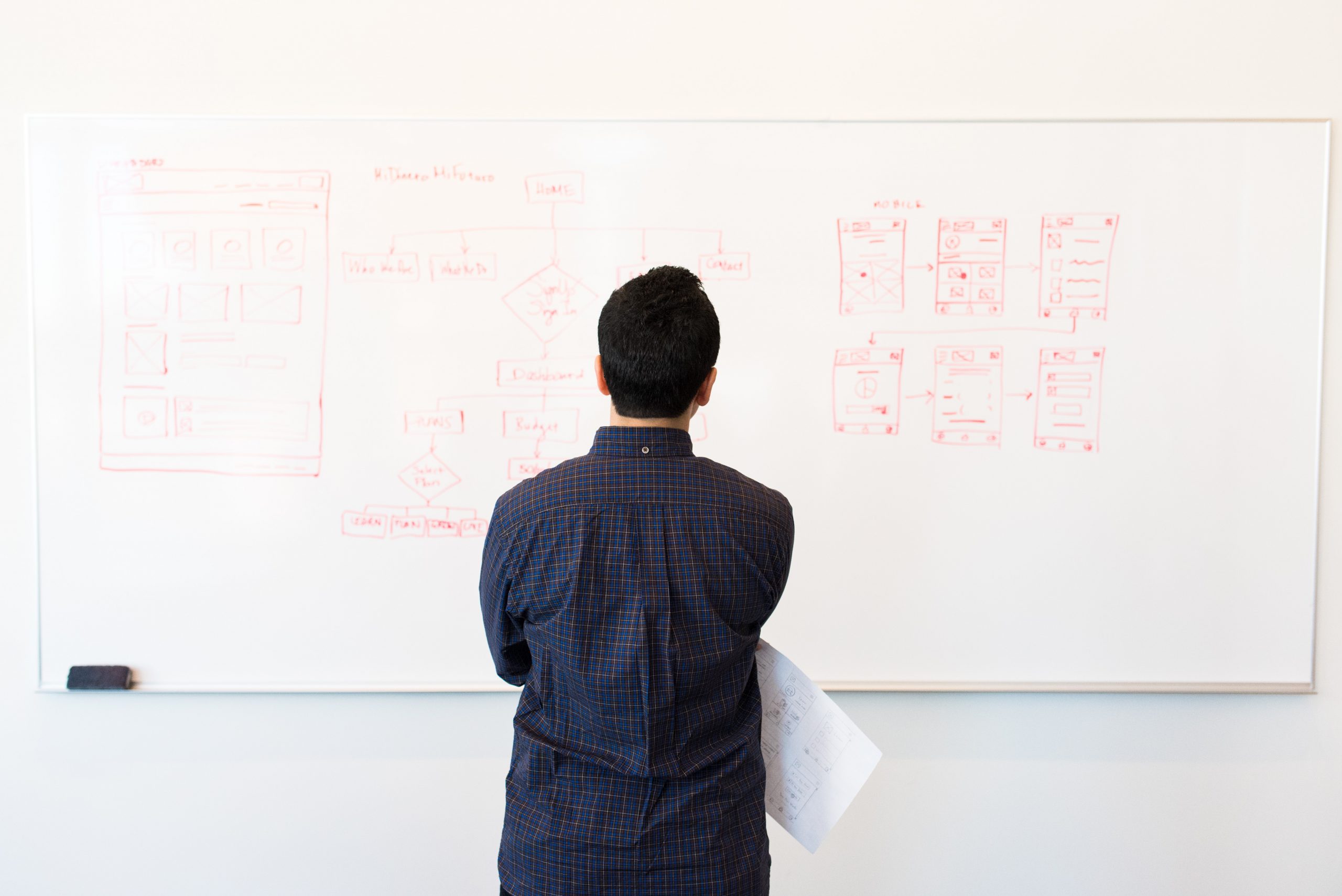 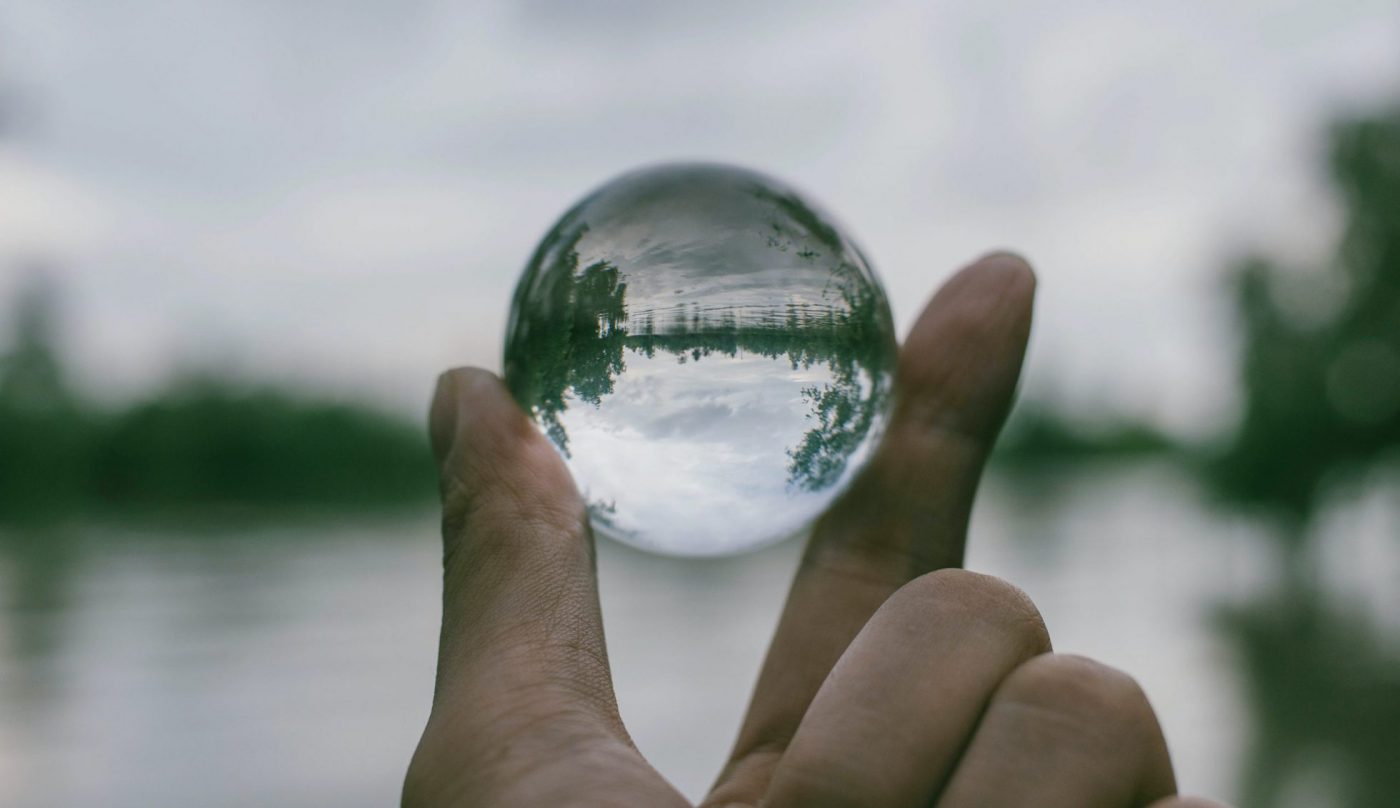 A Clear Vision for Change 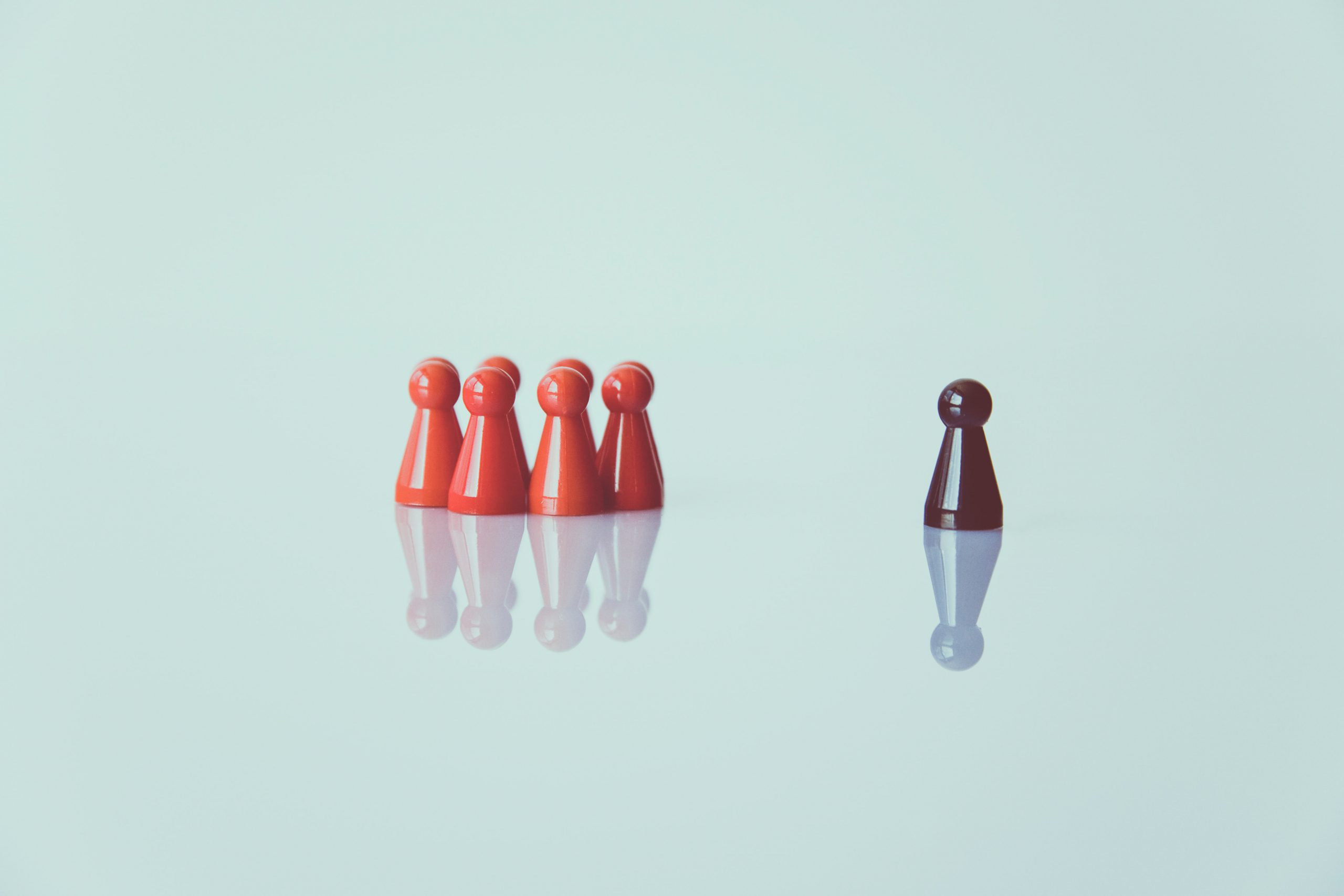